Early Warning Signs of Schizophrenia You May Not Initially Recognize

Schizophrenia is a challenging neurological disorder that frequently makes it difficult to distinguish between what is real and what is not, to think clearly, manage emotions, relate to others, and function normally. It has an impact on how a person behaves, thinks, and perceives the world.

Many people with schizophrenia shut themselves out from the outside world, act out in confusion and fear, and are at an increased risk of suicidal ideation, particularly during psychotic episodes, periods of depression, and the first six months of treatment.

While schizophrenia is a chronic disorder, many of the fears associated with it are unfounded. Most people with schizophrenia improve rather than deteriorate over time. Treatment options are consistently improving, and there are numerous things you can do to manage the disorder. 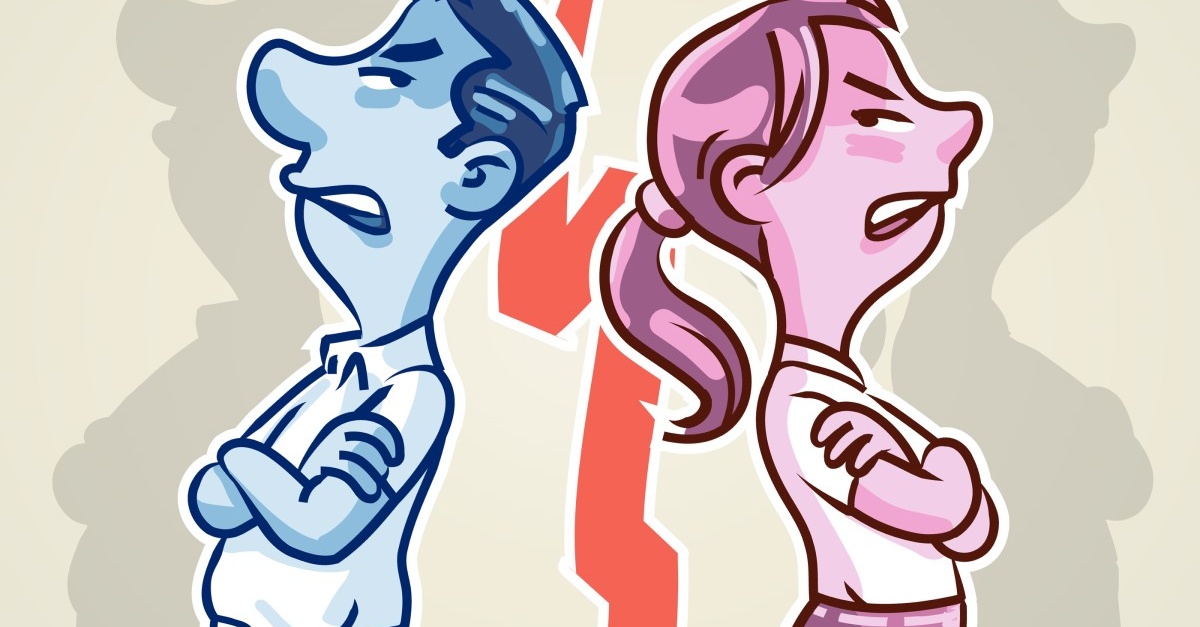 Schizophrenia can strike people unexpectedly and without warning. Most people, however, experience it gradually, with hidden schizophrenia signs and a slow decline in functioning long before the first severe episode. Others may perceive you as eccentric, unmotivated, emotionless, and reclusive during this early stage of schizophrenia.

You may begin to isolate yourself, neglect your appearance, say odd things, and show a general lack of interest in life. You may give up hobbies and activities, and your performance at work or school may suffer as a result.

The following are a few of the early warning signs:

What are the symptoms of schizophrenia?

Schizophrenia is characterized by a variety of problems with thinking (cognition), behavior, and emotions. Symptoms vary but usually include delusions, hallucinations, or disorganized speech, as well as a reduced ability to function. Symptoms could include:

Delusions: These are erroneous beliefs that have no basis in reality. For instance, you believe you are being harmed or harassed; certain gestures or comments are directed at you; you have exceptional ability or fame; another person is in love with you, or a major disaster is imminent. Most people with schizophrenia experience delusions.

Hallucinations: These are usually characterized by seeing or hearing things that do not exist. However, the individual suffering from schizophrenia is subjected to the full force and impact of a normal experience. Hallucinations may occur in any sense, but hearing voices is usually the most common.

Thinking; disorganized (speech): Disorganized speech implies disorganized thinking. Effective communication can be hampered, and responses to questions may be partially or entirely unrelated. Rarely, speech may include the use of meaningless words that are difficult to understand, a practice known as word salad.

Extremely disorganized motor behavior: This can manifest itself in a variety of ways, ranging from childlike silliness to unpredictable agitation. Because the behavior isn’t directed toward a specific goal, it’s difficult to complete tasks. Resistance to instructions, inappropriate or unusual posture, a complete lack of response, or unnecessary and excessive movement are all examples of behavior.

Negative signs and symptoms: This term refers to a reduced or non-existent ability to function normally. For example, the individual may not keep up with personal hygiene or appear emotionless (does not make eye contact, does not change facial expressions, or speaks in a monotone). In addition, the person may lose interest in everyday activities or lose the ability to enjoy pleasure.

A schizophrenia diagnosis is not a life sentence of worsening symptoms and recurrent hospitalizations. Many people with schizophrenia can regain normal functioning and even become symptom-free with the right treatment and self-help.

Can schizophrenia be prevented?

Although there is no sure way to prevent schizophrenia, adhering to the treatment plan can help prevent relapses or worsening of symptoms. Moreover, researchers hope that learning more about schizophrenia risk factors will lead to earlier diagnosis and treatment.

Although patients respond well to mediations and therapy, a significant recovery is still not very common. However, schizophrenia signs must never be ignored and should be addressed immediately. After all access to effective and timely treatment is the best approach to take when faced with this diagnosis. Canadians May Get a Good Personal Loan Regardless of Credit Score 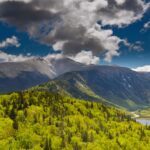 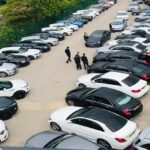 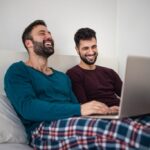 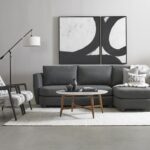 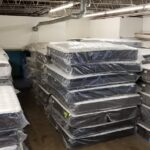 The Mattress Gold Rush: Unsold & Unused Mattresses From 2021 Are Being Sold for Ridiculous Prices (Take Advantage) 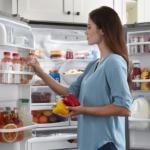 The Refrigerator Gold Rush: Unsold Refrigerators From 2021 Are Being Sold for Ridiculous Prices 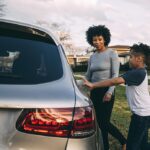 Fact Is, You're Paying Way Too Much for Car Insurance: What No One Told You (And Can Save You a Ton)
Menu
Facebook-f Twitter Envelope